The calls started pouring in around 8:15 last evening & Elections BC workers tallied the votes. Jackie Tegart was ‘declared’ elected well before the last polls finished reporting after 11pm.

TNRD declares state of local emergency. Due to the flooding in Beautiful Nicola Valley – North (TNRD Area “M”), the Thompson-Nicola Regional District declared a State of Local Emergency, 8pm on May 8…

Or read on Scribd

View this document on Scribd

To submit a classified or story, or to contact us, email market@uniserve.com 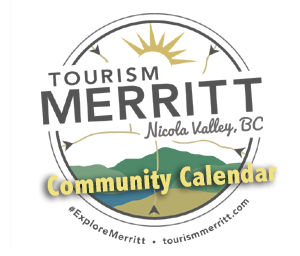